A working paper published by the Bank of Italy (Banca D’Italia) in 2013 demonstrates that the economic downturn has an impact on criminal activity at a local level, particularly on thefts. Current variables on labour market trend and economic recovery, business digitalization and cybercrime boom, put the ancient divisions under a new light.

The link between economic difficulties and criminal offenses at a local level had always been recognized among social scientists, but it was just in 1968 that the economist Gary Becker put it on the paper, arguing that a decrease in the opportunities in the legitimate labour market makes crime relatively more attractive to criminals.

For years, this theoretical claim was not supported by empirical evidence, a gap which was also highlighted in the Handbook on the Economics of Crime by Bruce L. Benson and Paul R. Zimmerman (2010). Guido de Blasio and Carlo Menon tried to fill that gap, trying to demonstrate, with the support of data, the theoretical link between economic and criminal trends in a working paper published by Banca d’Italia in 2013.

The study focuses on the Italian labour markets, referring to the severe slump of 2007-2009. The authors evaluate the impact of economic downturns on short term variations on criminal activities, analysing data with a more scientific approach compared with the previous studies on the same topic.

The result highlights a different trend between economic-related crimes, that do not require specific criminal skills, such as robberies, or tools, as thefts and extortions, significantly increased as an effect of the crash. For instance, the study points out that a 1% decrease in local economic activity results in a 0.6% increase in thefts and a 1% surge in extortions.

The analysis may be useful in the fight against crime, even if every turmoil is different from the other. In Italy local government representatives have been authorized to monitor local economic patterns to predict possible surges in criminal activities, which can be clues of more well-structured illegal activities in the area.

The current scenario is characterized on one side by an increase in unemployment (10,7% Istat data – April 2021), on the other side enterprises complain a rising climate of insecurity, not just financially speaking.  For example, in the first six months of 2020 exploitation crimes in Italy increased by 9,8%, a trend that, according to a survey made by Confcommercio (April 2021), the 27% of entrepreneurs perceives has worsen in the following year. Above all, there are several variables which remain uncertain: the effects of the next suppression of social protection’s measures (dismissal prohibition, temporary layoff, Covid…), and the expectation of an economic upturn, with positive prediction for the Italian GDP (+4,3% in 2021 according to IMF)

Therefore, if on one side the labour market took advantage of remote technological solution during the pandemic, also criminals seem to have adapted to digital acceleration and in 2020 cyber-attacks increased at a global level: 66% more compared with 2017, according to 2021 Clusit Report (Italian Association for Cybersecurity). In the first six months of 2020 cyber violations increased by 23,3% in Italy, while “physical” crimes decreased (-41,3% thefts, -29,6% robberies), according to Internal ministry data.

If we consider cyberattacks as “professional” crimes, it is likely that the two types of crime – specialized and not – observed in the report by Banca d’Italia in 2013, would change their skin and fill out the ancient gap. To adopt good procedures for criminal risks’ reduction – with the support of specialists – is a precautionary action that is even more recommended today.

Down and out in Italian towns: measuring the impact of economic downturns on crime, Banca d’Italia, luglio 2013 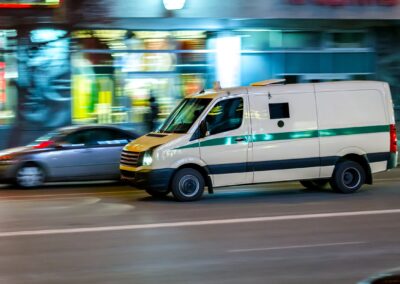 Cash in transit in Italy: the effect of defense factors against the threat of crime 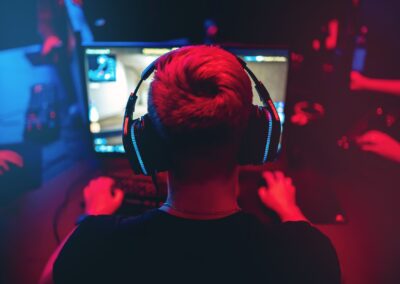 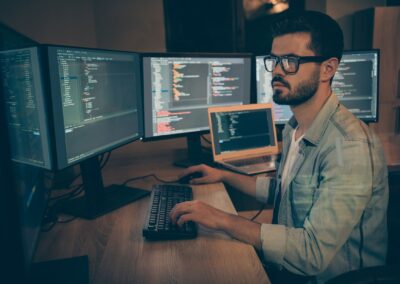 Digital civilization to the test of cybercrime threat 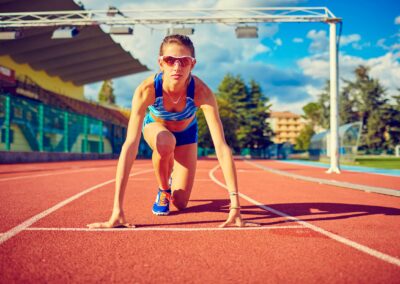 “Injuries” from overuse in sport: events that occur overtime