The resale market for luxury wristwatches was on fire earlier this year, but it appears to have had a dose of cold water in recent months.

A price index that tracks 30 models with high trade activity fell by 9.3% in May 2022, after having peaked in April. Even the index tracking the Rolex brand, which tends to have very high value retention, slid by 5% in May 2022.

“In January and February this year, even as prices were continuing to increase, we saw a reduced amount of [sales] volume,” WatchCharts” founder Charles Tian told Insiders.

“It definitely created this false perception that the market was higher than what it actually is,” he added.

Compared with other asset classes, Rolexes had a pretty competitive run in the year leading up to March 2022, with certain models like the highly coveted Daytona outperforming the S&P 500.

Rolex produces roughly 800,000 new watches per year — far from enough to meet current demand — which has led to a robust secondary market. Then, the pandemic kicked off a frenzy for pre-owned luxury watches that McKinsey estimates will top $29 billion by the year 2025.

“There were definitely some people out there who were listing prices very optimistically and continually raising prices week after week trying to instil confidence in the market,” Tian said.

The slump in watch value over the past month follows a brutal season for just about every type of asset, with the S&P 500 shedding roughly 20% of its value and bitcoin declining by over a third.

Like many other assets, Tian said, the second-hand watch market saw a mix of new people getting interested in collecting, investors seeking alternative asset classes, and a healthy dose of speculation pushing prices up.

“I think that rapid short-term increase that we saw from the end of last year to April of this year was just unsustainable, and I think it just had to come down to earth a bit,” Tian said.

In the long term, Tian says he expects Rolexes and other high-end brands like Audemars Piguet and Patek Philippe to resume their decades-long trend of appreciating in value, even if at a slower rate than the past two years. 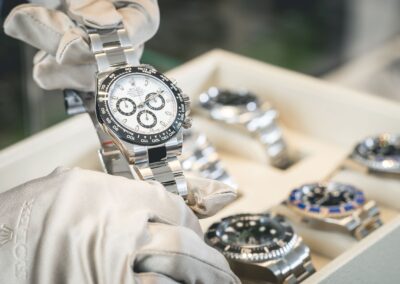 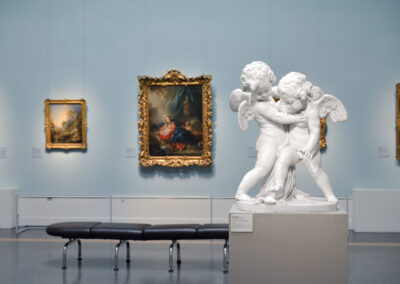 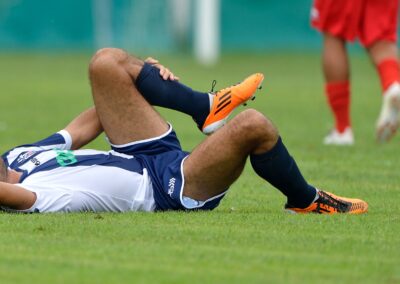